Varanasi or Kashi in Uttar Pradesh, is the ideal destination if you want to witness the old charm and magic of India. The city has managed to hold on to the traditional roots that characterizes the distinctiveness of India. Riot of colours, commotion and madness all around, the sweet smell of incense and the unceasing blow of conch shells and temple bells, labyrinth of twisty lanes aptly defines Varanasi. Not to forget, the evening Ganga Aarti with thousands of earthen diyas floating over river Ganges has evolved as the brand image of Varanasi. 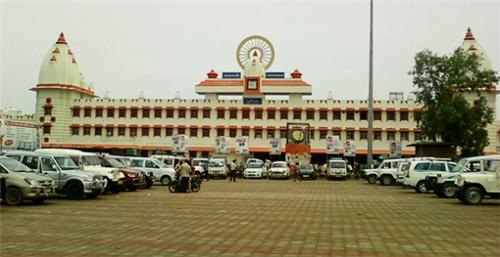 To realise spiritual awakening as well as to explore the confluence of spiritual and real world, pilgrims and tourists from various corners of the world gather at this magical city. Providing an easy entry to the city is the Varanasi Railway Station also called Cantt Railway Station. Trains from all over India halt at the junction making it a busy rail stations in the country.

With hundreds of people flocking to the city every day, Varanasi Railway Station has earned the status of the “highest revenue generating station of the country”.

The station is also equipped with the latest Route Interlock System. Varanasi Cantt Railway Station has an estimated rush of over 360,000 passengers every day and as many as 260 trains pass through the station daily. 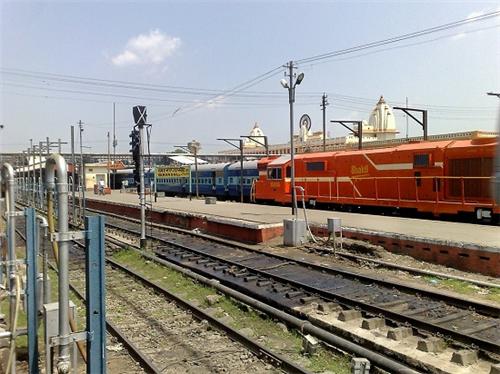 The Cantonment building was built in 1998 by Nitish Kumar, then Railway Minister.

There are many hotels near Varanasi Cantt Railway Station. From low-budget, moderate to high-end, you can choose any hotel that suits your range and budget. Some of the good hotels around the area are Hotel Janhvi International, Hotel Hindustan International, Nadesar Palace Hotel, Clarks Hotel, The Getaway Hotel Ganges Varanasi, Rivatas Hotel By Ideal and many more. 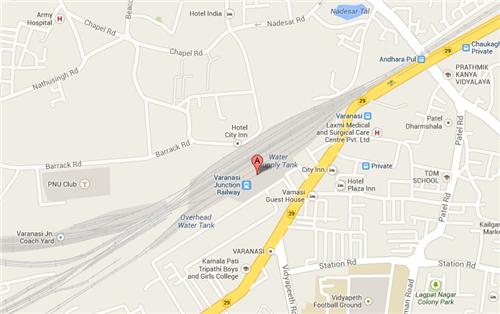 Explore more about Transport in Varanasi