Lal Bahadur Shastri Airport, popularly known as Varanasi Airport, is indeed, one of the most important and busy airports of Uttar Pradesh. The airport is a link to one of Hindu’s holiest places, Varanasi, and for this reason, the airport remains active all through the year. The airport on October 3, 2012 was officially declared by the Union Cabinet as an international airport. 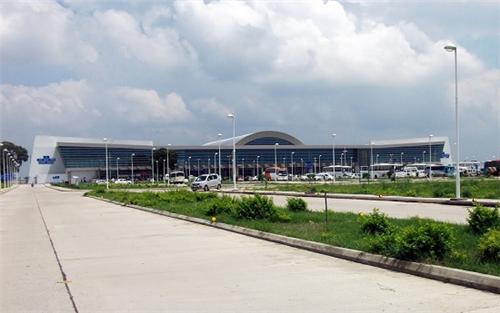 Varanasi Airport is located a little away, in north-west, from the city at a place called Babatpur. The distance between the city and Babatpur is precisely 18.9 km. A new name for the airport was coined in October 2005 and the airport then onwards came to be known as Lal Bahadur Shastri Airport. The International Air Transport Association (IATA) code for the airport is VNS.

The terminals recently went for a makeover that came at a cost of Rs 150 crore. The terminals are now centrally air-conditioned and can accommodate as many as 800 passengers at a given time. The passenger terminals have four escalators, two aero-bridges, 16 check-in counters and five lifts. This double-storey building of 26,500 sq m comes with spacious and luxurious departure and arrival lounges. The new and improved apron of the airport has room for 22 aircrafts. There are three terminals at Varanasi Airport. 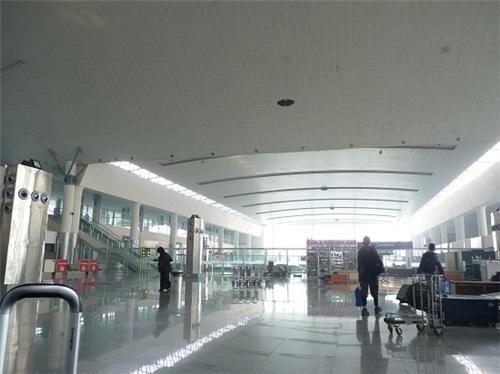 They are as follows:

Domestic Terminal - The domestic terminal is used by passengers traveling within India. The terminal is equipped with all the modern facilities including advanced baggage handling system and escalators.

Cargo Terminal - This terminal is located about half a kilometre away from the main passenger airport. The terminal is equipped with warehouses, storage rooms and other hi-tech facilities required for the safety of the goods. The terminal also comes with vigil surveillance to prevent any untoward situations.

At Varanasi Airport you can hire private jets for leisure trips or even quick business trips. There is also an option of hiring Lear jets. People hiring private jets have their own personal terminal and are not required to queue on domestic or international terminals. 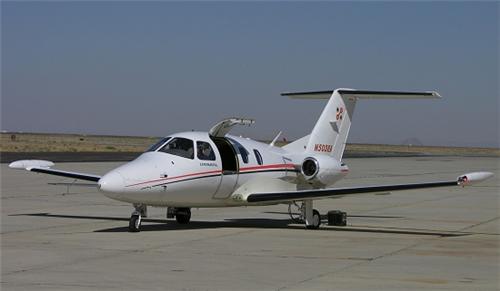 Varanasi airport offers economical freight aircraft charter for express freight. The airport is equipped with forklifts, trucks and other necessary equipments and devices required for safety loading of the cargoes.

There are a few restaurants inside the airport premises that serve variety of foods for its hungry or bored passengers. A good collection of handicrafts, books, jewelleries, bags are also available within the airport.

The airport provides a number of facilities like trolleys to carry luggage, free handling of luggage for differently-abled and senior citizens.

For all waiting-passengers a new, spacious and improved parking lot has been constructed by the airport authority.

The main task of Varanasi Airport Authority is to look after each and every section and department related to the airport. It is largely responsible for the smooth-functioning of the airport as well as its facelift.

Distance between Varanasi Airport and other nearby airports

Other Interesting Facts of Varanasi Airport

Explore more about Transport in Varanasi