If you think Varanasi is all about ghats, temples, tourists and cremation, then you are yet to know the true essence of the city. There is another interesting side of the city that many people are not aware of, but it one aspect that the residents of the city simply cannot live without. And this unique aspect is the city people’s love for sports. Though, India can be essentially described as a sports loving country, but Varanasi is one rare city where we can find a perfect amalgamation of traditional Indian sports and modern global sports. 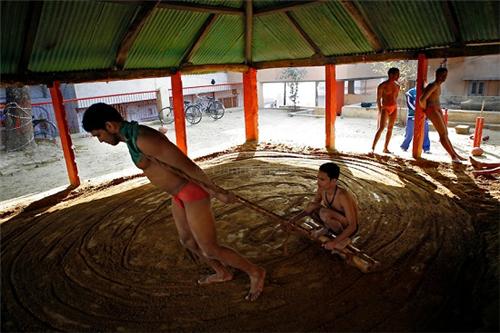 Sports in Varanasi are incomplete without the mention of its very famous wrestling or popularly known as kushti. Though akharas, also called wrestling gyms, are scattered throughout the city, the favourite practice spot for wrestlers remain the ghats of Ganges. For tourists, it is an interesting sight to watch several wrestlers practicing their moves and exercises along the ghats every morning. Narasingh Pancham Yadav is a popular name in the wrestling field in Varanasi. Narasingh Yadav won a gold at 2010 Commonwealth Games for 74kg men’s freestyle wrestling.

Relatively modern sports like cricket, football and hockey have caught on the craze and more youngsters are inclined to these games rather than traditional kushti. Judging the popularity of these western sports a number of coaching academies and stadiums have opened up in the city to encourage talented sportsmen hailing from Varanasi. 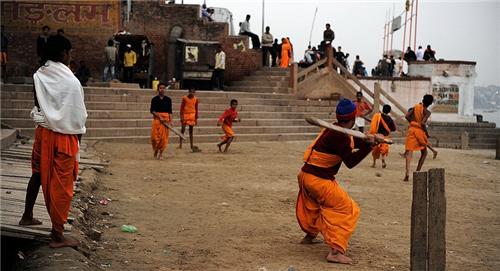 Like the entire nation, Varanasi is also stuck by cricket fever. Gullies and alleys of Varanasi are the favourite spot of street cricket in the city where youngsters freely play their favourite game without worrying about cars and auto rickshaws. Dr. Sampuranada Stadium in Varanasi is the official cricket stadium in the city that was established in 1964. A number of Ranji trophy matches and other matches are played here. Varanasi Cricket Association that came into existence in 1983, had been a boon for all cricket lovers in town.


Football is also a popular sport in the city, but the game is limited in small parks and grounds and not much initiative has been undertaken to hone the ability of football players in Varanasi. A club named Varanasi Football Academy is the only association that takes initiative to encourage good football players and organizes small-level football matches annually. 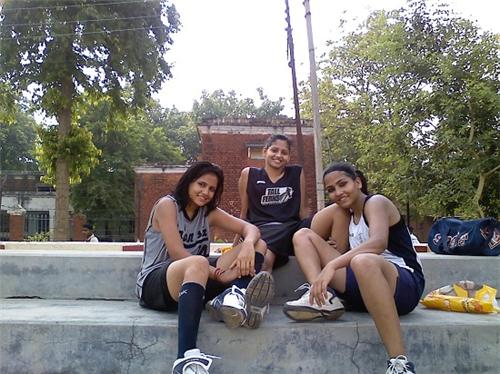 Three sisters - Prashanti, Akansha and Pratima Singh are the basketball champions of the city. Prashanti is the captain of the Indian Basketball Team; the trio have made the city immense proud with their achievements. Another name that made Varanasi happy is Indian marathon runner Ram Singh Yadav. He has participated in Oympics of 2010 as a marathon runner. 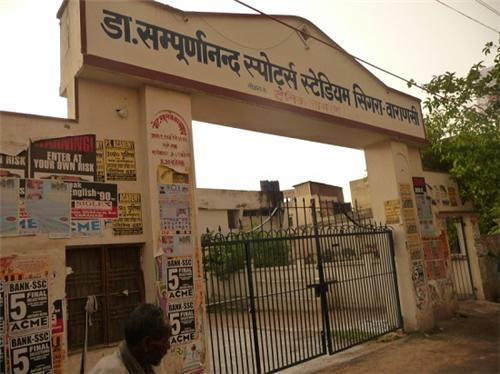 The city has only one stadium, Dr Sampurnanand Stadium that is used for playing outdoor sports like cricket, hockey, football and handball. A carom board club known as Patel Sporting Club is also a favourite spot for sports lovers.