If you want to realize the true essence of Hinduism or even Jainism and Buddhism, there’s no better place to quench your thirst than Varanasi. Every winding lane, colourful houses, ghats and the unceasing temple bells is a testimony of the deep and vibrant Hindu culture. The city is hailed as the most sacred place for Hindus and every year thousands of devotees throng to the city to attain nirvana, that is, freedom from the cycle of birth and death. Varanasi comes with ample service and facilities that help the city retain its liveliness and vibrancy. Let’s take a comprehensive list of all the services the city provides. 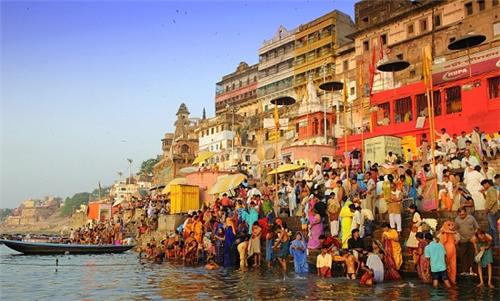 There are a number of good hospitals in Varanasi. These hospitals provide necessary treatment and medication to ailing patients and their specialized staffs take care of needs and comfort of the patients round the clock. Both public and private sector hospitals can be found in Varanasi. Some of the best hospitals in the region are Apex Hospital, Apollo Clinic, Heritage Hospital, GS Memorial Hospital and Trauma Center. Some budget-friendly yet renowned hospitals are Sir Sundarlal Hospital, Varanasi Hospital, Shiv Prasad Gupta Hospital, Mata Anand Mai hospital, Ram Krishna Mission Hospital, Marwari Hospital to name a few. All these hospitals come with a 24X7 ambulance service.

Banking Services comes as a boon to all who wants to secure and save their hard-earned money. Today banks not only provide security to money deposited, but also is a major source of investment. Varanasi being one of the most visited tourist destinations of India has visitors all year round. This makes banking services extremely crucial in the city. All the leading banks of the country like State Bank of India, HDFC, Punjab National Bank, Axis Bank, Allahabad Bank, Axis Bank, ICICI, Bank of Baroda and foreign banks like, HSBC, Citibank, Royal Bank of Scotland, Standard Chartered Bank, Federal Bank have their branches in Allahabad. ATM kiosks are available in every nook and corner of the city.

Varanasi is a small town and it comes with plenty of transport options making it easier for the tourists to travel around the city. Varanasi has a good rail, road and air connection and people from all over the country and even abroad visit the city without having to face any transport problem.

National Highway 2 passes through Varanasi, thereby, establishing a good connectivity with cities like New Delhi, Kolkata, Agra and Kanpur. Other National Highways like NH 29 connects Varanasi to Gorakhpur, NH 56 to Lucknow and Sultanpur, NH 7 to southern part of India like Hyderabad, Madurai, Kanyakumari, Bangalore, Salem, Tirunelveli and many more.

Varanasi Cantt Railway Station or Varanasi Junction is the most important railway station of the city. Trains from all over the country stop by the junction. More than 240 trains cross through this Varanasi route daily.

Lal Bahadur Shashtri International Airport is the sole airport connecting the city. The airport is located in Babatpur that is around 26km away from the heart of the city. The domestic airport was inaugurated in 2010 and the international airport came into existence in 2012. Flights from Varanasi to Kolkata, New Delhi, Kathmandu, Lucknow, Khajuraho and Mumbai are available. 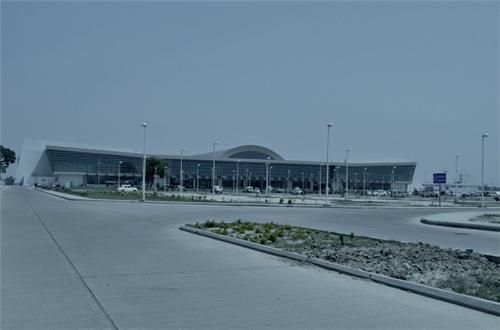 Local transports within Varanasi are aplenty. City buses and taxis are available but the most common form of transport are the cycle rickshaws and auto rickshaws.

Varanasi Fire Station works all day long to keep the city safe and fire-free. Due to various fire-rituals performed throughout the day all across the city, the Fire Service Station has to remain alert and it keeps a strict eye on all the happenings all over Varanasi. The department also acts during other emergency and natural disaster situations. The fire department is located at Chetganj in Varanasi.

People from all across the globe visits Varanasi and they prefer to stay updated with the rest of the world all the time. For this reason, media in Varanasi is quite popular. All forms of media – print, television, radio and new media is quite prevalent.

Postal and courier services in Varanasi are doing a good job in the city. People who come from rural areas to stay in city prefer to use the postal services for their savings and other investment options. Post Bank of India has its branches all over the city. Private courier services like FedEx, DHL, Professional Courier, DTDC, Blue Dart, First Flight, are doing profitable business in the city.

Nagar Nigam Varanasi was established in 24 January, 1959 under the Municipal Corporation Act of 1959. It was then known as Nagar Palika. The major area of work for the Corporation is related to the maintenance of drainage, civic, water, road, slums, electricity, traffic etc of the city. The total number of wards that fall under Varanasi Nagar Nigam is at present 90.

The quaint, traditional Benaras is gradually opening up to modern cosmopolitan culture and the city is witnessing a rapid growth in the number of shopping malls and branded retail stores. Though street-shopping still remains the favourite shopping spot for the residents, shopping malls are also gaining popularity at a steady rate. Some of the prominent shopping malls in the city are IP Mall, PDR Mall, IP Vijaya Mall. 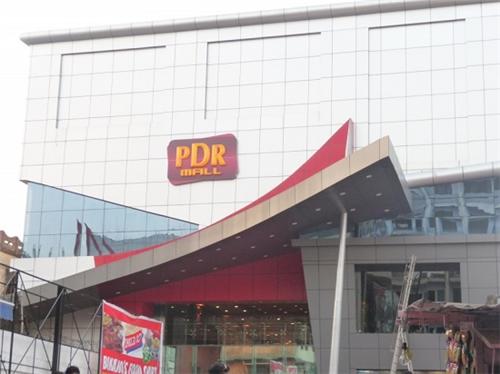 Salons and Spas in Varanasi

The health-conscious denizens of Varanasi are in love with the facilities offered by the wellness spas and salons in the city. Over the last decade the city saw a spat of growth in salons and spas that provide both body and mind rejuvenating therapies and massages. Some of the salons and spas in the city are Jiva Spa, Shine and Glow, Shanaz Beauty Parlour.

When in Varanasi, you must try out the varieties of sweets the city has to offer. More than the high end restaurants, it is the street stalls that are buzzing with food lovers and connoisseurs. Try out jalebi, chaat, pao bhaji, thandai, snow cone and roasted peanuts. Check out Shiv Lassi Bhandar for lassi, for rabri/malai shops go to Godwali Crossing, for ladoos head to Madhur Jalpan, Lotus Lounge is famous for its food and scenic ghat location.

Varanasi is a busy city. Devotees, pilgrims and tourists all year round keep the city lively and vibrant. For this reason, there is no dearth of hotels in Varanasi. Budget-friendly hotels, high end hotels, dormitories, guest houses, paying guests are readily available every time of the year. Radisson, Surya and The Gateaway Hotel are the posh hotels in town, Some of the mid-ranged hotels are Diamond Hotel, Kautilya Society Residence, Hotel Malti. 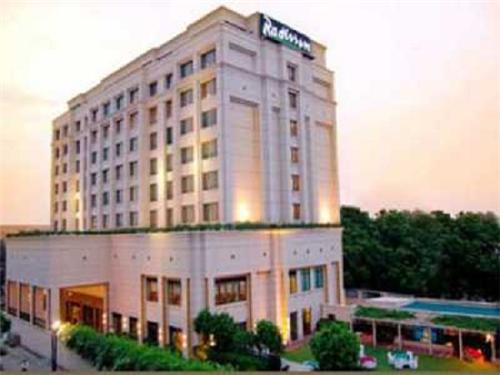 Services for Senior Citizens in Varanasi

Number of aged-people is quite high in Varanasi on various religious grounds and it is for this reason, Varanasi has a good number of old age homes scattered all over the city. Some of the good ones are Ramkrishna Mission Home of Service, Mother Haleema Foundation, Sindu Vikas Samiti.

Packers and Movers in Varanasi