In the age of advanced technology, internet, short messaging service, multimedia messaging service and web chats, India continues to proudly hold the stature of having the largest postal network in the world. The government operated postal service “India Post” currently has over hundred thousand post offices in every corner of the country with as much as 90 per cent of it in rural areas. Though private courier services and instant message applications have forced India Post to reduce its branches in urban areas, but majority of the rural regions are still largely dependent on this noble service. 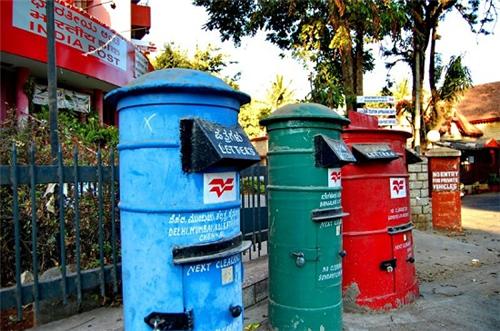 The government-aided postal service came into existence on April 1774 and soon spread its branches in states and cities of India, including Varanasi. This holy city still continues to be one of the prime centres of India Post as most of its branches are very-much active as many of the residents rely heavily on postal services even today.


Some general public insurance policies introduced by the post office are:

A large section of Varanasi residents are still attached to the postal service mainly because of these monthly saving and insurance policies. Here’s a lineup of all the postal services spread across the holy city, Varanasi: