MPs and MLAs from Varanasi

In a democratic country like India, politics plays a very important role. Indian Constitution, acknowledged as one of the best written constitutions of the world, makes sure that selected members of every locality or a city get an opportunity to represent its area in Parliament and Legislative Assembly. On every Parliamentary poll, Varanasi gets a scope to represent one member from the city. In earlier years eminent political personalities like Raghunath Singh, Satya Narain Shastri, Rajaram Shastri Kamalapati Tripathi, Shankar Prasad Jaiswal, Dr. Rajesh Kumar Mishra have served the Varanasi constituency as MPs for period of four years respectively.
Varanasi is represented by five Members of Legislative Assembly (Vidhan Sabha) or MLAs from the constituencies of Varanasi North, Varanasi South, Varanasi Cantonment, Sevapuri and Rohania.

Members of Parliament from Varanasi Constituency 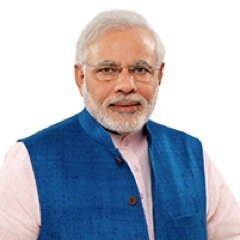 Narendra Modi (BJP) – Narendra Damodardas Modi, the Prime Minister of India, won the seat in Varanasi by 5,70,128 votes. The BJP leader has contested the 2014 general elections from Varanasi as well as Vadodara, and won from both the constituencies. Narendra Modi was the key strategist for the BJP in 1995 and 1998 election campaigns. A nationalist and a member of Rashtriya Swayam Sevak Sangh, he has been praised for his economic policies and Gujarat model of development.

Before representing Varanasi after 2014 Lok Sabha Elections, Modi has served as the Chief Minister of Gujarat for 13 years (from 2001-2014; he had to resign as Gujarat CM after he was elected as the Prime Minister of India). 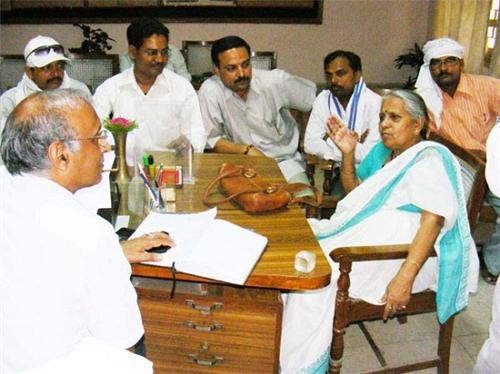 Jyotsana Srivatsava (Bharatiya Janata Party) – The 74-year-old politician from Varanasi is an active supporter of BJP, just like is celebrated politician husband, Harishchandra Srivastava. In the Assembly Elections of 2012, Jyotsana Srivastava won against Indian National Congress candidate Anil Srivastava by a margin of 12,852 votes. She currently represents Varanasi Cantonment in Uttar Pradesh Vidhan Sabha. She had earlier represented the constituency seat in 1991 and 1993 as well.

Ravindra Jaiswal (Bharatiya Janata Party) - He was elected as the candidate from Varanasi north constituency after Vidhan Sabha polls in 2012. Since Independence, this seat was mostly won by the Muslim candidates contesting from the region and in 2012, Ravindra Jaiswal changed the course by winning the elections after defeating Samajwadi Party candidate Abdul Samad Ansari. 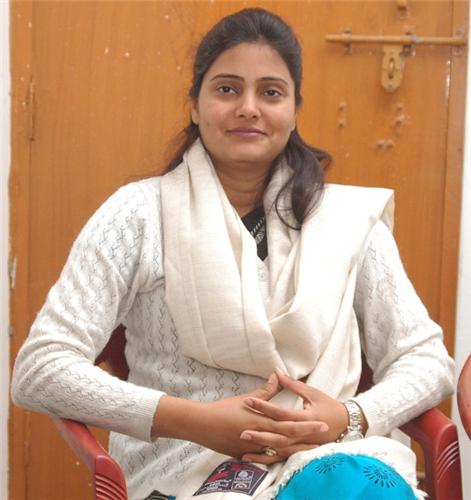