Varanasi, the Cultural Capital of India, exposes a lifestyle that can be aptly termed as “desi” or deep-rooted Indian. This religious, conventional city has turned a blind eye to the glitz and glamour of the modern world and preferred to restore and uphold a culture that beautifully defines true Indian tradition and values. 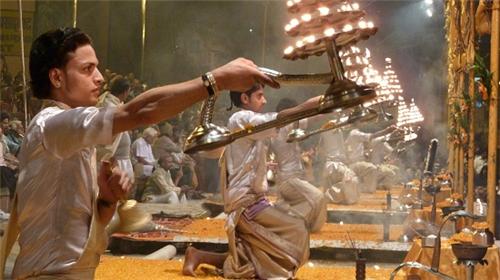 Though, it might be incorrect to say that Varanasi completely remains untouched by today’s cosmopolitan culture. While the elders of the society are trying their best to preserve the age-old Indian tradition, youths in the city are more inclined towards a more liberal and westernised lifestyle. Today, the lifestyle of Varanasi stands as a synthesis of ethnic vibrancy and urban suaveness.

The Exemplary Heritage of Varanasi

Religion has been playing an important role in Varanasi for centuries. The city, previously acknowledged as Kashi or Benaras found a place in millennium old religious manuscripts, historical and political transcripts. It is one rare city in the country where we get to see three religions – Hinduism, Buddhism and Jainism revere the land for its immense religious significance. 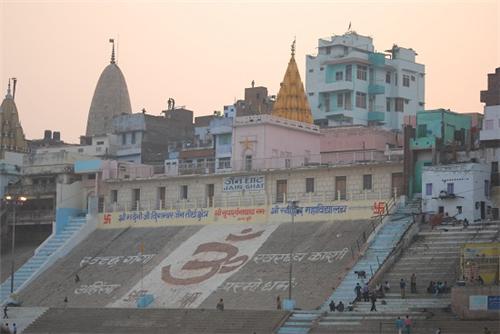 Varanasi is claimed to be the oldest surviving city in the world. Its antiquated origin it is a witness to several momentous historical twists and turns, thereby, maturing its culture and lifestyle patterns over the years.

Varanasi wakes up to the beating of cymbals, bells and chanting of hymns in the temples. The city is an early-riser and an early walk along the ghats will give you an interesting picture of joggers, wrestlers, priests, sages and devout all busy in their own activities. While this is the typical picture of the laidback old Varanasi, the modern city life showcases a different scenario. On the city-side life is more active, honking of cars and auto-rickshaws, hustle bustle of school and office-goers marks the usual morning lifestyle in Varanasi. 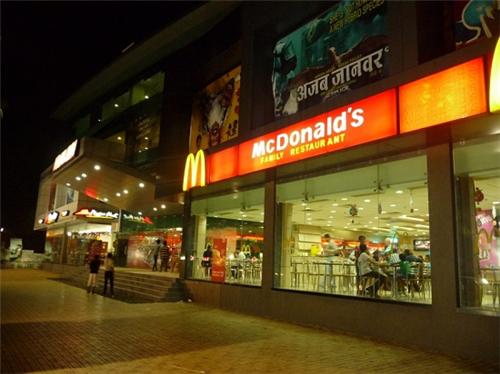 Evenings are quiet and peaceful in Varanasi. Apart from the daily Ganga-Aarti and a few cultural programmes organized here and there in the city, there’s not much of nightlife. The recently developed side of the city has some shopping malls, multiplexes and good eateries, but those closes quiet early. There are hardly any recognised nightclubs in the city as Varanasi believes in staying away from hard beverages.
One thing that remains since ancient times is the city’s immense love and passion for art and culture. Varanasi’s handloom and handicraft is popular worldwide and despite the growth of new, funky art and cultural dispositions, Varanasi’s traditional body of art and architecture, designs still manages to give a stiff competition to the new generation of artists. 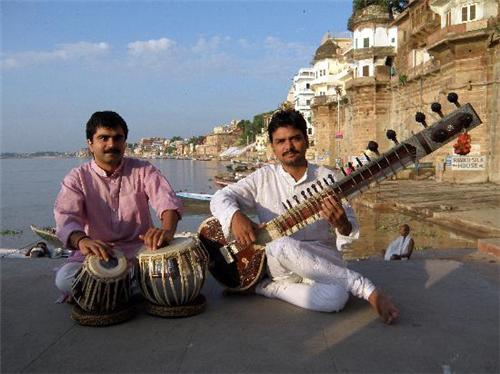 From Banarasi sarees, clay and wood handiworks to music and dance – Varanasi is deeply involved in any form that has a remote association with art and aesthetics. Several renowned artists began their artistic journey from this city. The city is a lover of sports as well. It is one of the very few cities in India where wrestling or akhara is still practiced and performed.

Varanasi reflects a lifestyle that is unique and is loaded with old charm and antiquity beautifully concocted with modern conveniences.